What is Pranic Healing ?

"Pranic Healing is a claimed energy healing system developed and promoted by Choa Kok Sui (1952-2007), a Filipino entrepreneur and philanthropist of Chinese descent. The healing modality claims that prana (energy) can heal ailments in the body by contributing to the person's energy field."

What is the prana?

In Hindu philosophy including yoga, Indian medicine, and martial arts, prana (?????, pra?a; the Sanskrit word for "life force" or "vital principle") is all cosmic energy, permeating the Universe on all levels. Prana is often referred to as the "life force" or "life energy".

What is the meaning of Pranic?

Pranic healing is a technique that utilizes "Prana" or life energy to heal the human body. "Prana" is a Sanskrit word that means "life-force". Prana, (or ki) is the life energy that our bodies need to maintain good health. 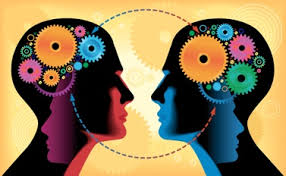 Human Chakras at a Glance

2. Sex chakra - The sex chakra or Swadhistana chakra is located on the pubic area. The sexual organs and the bladder are all controlled and energized by the Sex chakra. This chakra is strongly influenced by the Ajna chakra, Throat chakra and Basic chakra. A malfunctioning Sex chakra will manifest as sex-related problems.

4. Navel chakra - This chakra is responsible for the energizing of the small intestine, large intestine and the appendix. A malfunctioning Navel chakra will cause ailments and disorders such as constipation, difficulty in giving birth, appendicitis and problems in the intestines. An activated Navel chakra ensures vitality of a person.

10. Forehead chakra - The Forehead chakra is located in the center of the forehead and controls and energizes the pineal gland and the nervous system. A malfunctioning Forehead chakra could manifest as epilepsy, paralysis and a loss of memory. Energizing this chakra can result in the whole body being flooded with Prana. 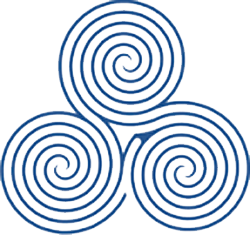 For chakra healing, it is necessary to have a holistic knowledge of the 11 chakras in the human body.

The number of chakras varies from religion to religion, culture to culture and time period to time period. Ancient Indian literature mentions 7 chakras. Modern literature also talks about 7 chakras. Master Choa Kok Sui confirms that the number of chakras is 11. So whom do we believe? There is a point to note here. Even though the ancient scriptures mention the existence of 7 chakras, nowhere is it mentioned that there are only 7 chakras. Readers often simply assume that there are only 7 chakras. This is an assumption without a basis.

Global Interpretations of the Chakras in Human Body

Here's a summing up of the ambivalence that shrouds the concept of Chakras:-


Students need to understand that truth is ever-evolving. And this is the basis behind progress. It is important to discard the lower truth and embrace the higher truth. Truth is dynamic and understanding also needs to evolve with the truth.

Your Very Own Energy Transformers

Spiritual energy transformers also include the moons, the planets, the suns, the stars, the galaxies, the universes and the maxiuniverse. They are also known as the Celestial Whirling Energy Centers or Celestial Chakras.

According to the 4th level of truth, there are in fact more than 11 chakras. There are 12 chakras. The 12th chakra was first mentioned by Master Choa Kok Sui in the year 2000, in his book, 'Meditations for Soul Realization'. The book was later re-titled 'Achieving Oneness with the Higher Soul'. To know more about the 12th Chakra, read our article on the same. 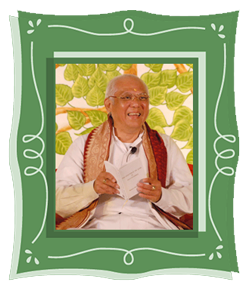 When you are filled with soul energy you become magnetic